Top Reason to Do the Everest Base Camp Trek

The Everest Base camp is one of the most popular trekking destinations in the world. Resting on the laps of the world’s tallest mountain- Mt. Everest (8848m), many people dream of reaching this place. At an altitude of 5,364 meters, the base camp grants you a picturesque view of the great Himalayas in the Everest range.

The snow-capped massifs, adventurous trails, and glacial rivers flowing peacefully beside the lush alpine forests are sure to fill you with admiration for the immense beauty in this region. Here is the top reason to do the Everest base camp trek.

Special Reasons to do the EBC Trek 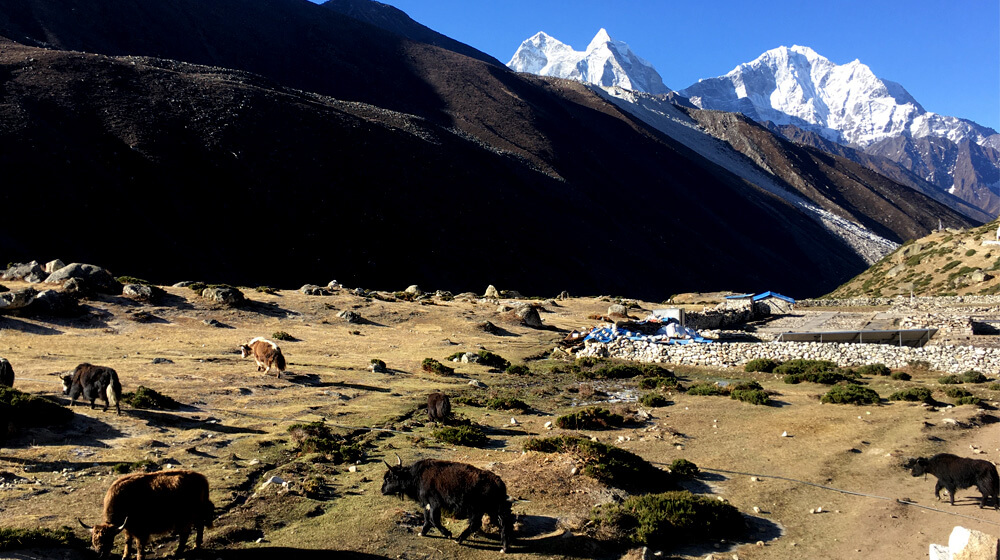 Bio-diversity of the Sagarmatha National Park

The Sagarmatha National park which allows you to see and learn about a wide variety of the flora and fauna of the Himalayan region is one of the key highlights of the EBC trek. It is home to many rare animals like snow leopards, musk deer, Himalayan Black bears, etc. The park protects many of the magnificent villages and trekking trails on the route to the Everest Base Camp.

As a spiritual journey, you also get a deeper insight into the culture and traditions of the Sherpa people as you get in touch with the religion through monasteries, Mani walls, Chortens, and prayer flags. These Sherpa communities display their unique culture and rituals in a very beautiful way. Monasteries in Tengboche, Pangboche, and Dingboche are a few examples of the glorious history and culture of the Sherpa community.

Namche Bazaar; A Blend of Sherpa Culture and Modern Luxuries 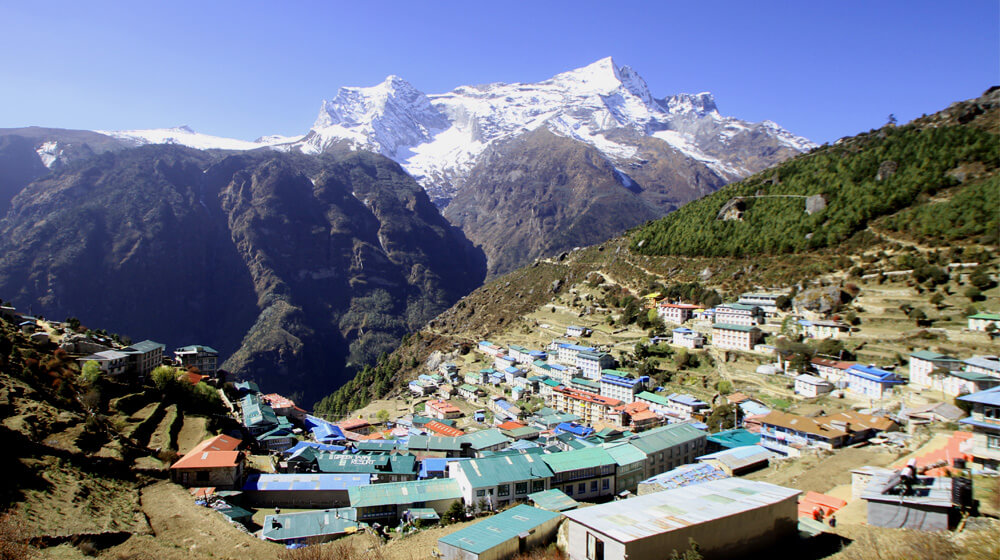 Moreover, Namche bazaar is also another reason to do the trek. This small village is known as the gateway of the Himalayas from where you can see the beautiful view of Kongde Ri (6187m), Thamserku (6608m), and Mt. Everest (8848m) itself. Namche Bazar is a trading hub of the Khumbu region and It is a beautiful village with terrain-styled homes that attracts many tourists every year.

Panoramic view of the Himalayas

Finally, the panorama view of the awe-stunning Everest (8848m) and its neighboring mountains are the topmost reason to trek to Everest. Most people find themselves on the Everest base camp trek just for the marvelous and stunning beauty of the peaks such as Ama-Dablam, Thamserku, Lhotse, Nuptse, Pumori, and Island peak. Numerous vantage points like Kalapatthar, Everest view Hotel, Syanboche, and Tengboche Monastery are famed for offering blissful scenes of the glittering Himalayas.

Trek Route to Everest Base Camp

Everest Base Camp is one of the most sought-after destinations in the entire world. As such there are bountiful attractions that can awe travelers. From the sights of the Himalayas including Mt. Everest (8848m) to the mesmerizing Sherpa culture, Everest Base Camp Trek is filled with natural and cultural hallmarks. Raj is an enthusiastic traveler who enjoys discovering new places and breathtaking natural beauty. He was born and raised in the mountain town of Gorkha, and he has done most of the trekking routes in Nepal. Follow him on Facebook

Drop us a message